At Absolute Chiropractic in Rio Rancho, NM, we want to help you achieve your health goals. Not sure if chiropractic is what you need? We offer a no charge consultation to help you find out.

At Absolute Chiropractic in Rio Rancho, NM, we help our patients achieve their goals by helping the spine and its nerves in the proper alignment, helping them (and you) relax.

We are not simply focused on helping you feel better for a moment, or a day, or a week. Our passion is elevating your health in a way that will last for as long as possible.

Our focus is on posture and spinal corrective techniques that have been proven to last beyond the initial treatment phase.

Our Chiropractors have great results with the following conditions. Click on the condition for more information.

Upper Back and Neck Pain

Dr. Robinson was born in California, raised in Utah, and has lived in the Philippines, Iowa, and now calls Rio Rancho, NM his home.

For over 13 years in Rio Rancho, Dr. Robinson has helped thousands of patients reclaim their health through structural based corrective chiropractic care.

Dr. Robinson approaches each client as a “whole person”. This wellness approach means looking for the underlying causes of disturbance, disruption or interference (which can result in the unwanted symptoms a patient is experiencing) and uses the interventions and lifestyle modifications that optimize the opportunity for normal function. This unique approach enables Dr. Robinson to help each patient accelerate and/or maintain their journey to good health.

How we get you back to your best 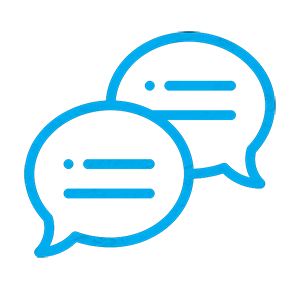 Your first visit begins with a free consultation with Dr. Jacob. We want to hear your goals and make sure you are in the right place. If it sounds like we can help then we can proceed to an exam. If it sounds like your goals will be met better somewhere else that we trust, we will tell you. 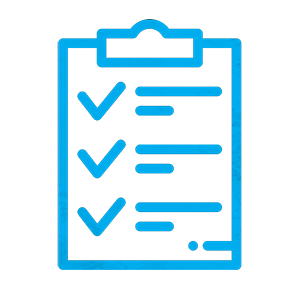 We conduct a thorough exam, including digital spinal posture analysis and digital spinal x-rays. This process takes 30-45 minutes. If we feel we can help, we don't want to miss anything that will help us get the amazing results that we expect. 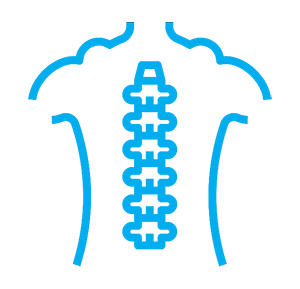 After Dr. Robinson has reviewed all the findings from the exam, a detailed report is conducted with each patient to discuss what we know, how we can help, and what are our limitations. This report occurs on a different day than your exam. If we feel we can help, we will present our best recommendations to get you the results you are looking for. 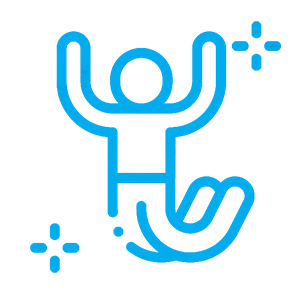 4. A Path to Better Health

Our approach to your care will always be conservative. We use manual adjusting, lighter force adjusting, and posture driven adjustment protocols. We cater each treatment to your body, your needs, and your goals.

“The care I have received as a patient of Dr. Robinson has been far above the average.I have seen three different chiropractors in the last three years for injuries sustained from two car accidents. The injury is not 100% fixed, however, I have responded well to the treatment I received and have had the most relief in the last three months I have been coming.
I highly recommend Dr. Robinson as I feel he truly cares for his patient’s well being.”

"I have always been active in sports and have sustained my share of injuries as a result which accumulated to a painful and debilitating condition called “Frozen Shoulder” in the summer of 2007. I could not play with my kids or do any lifting with my right arm as it would cause excruciating pain. Since late March of 2008 I have been under Dr. Robinson’s care and I have complete range of motion restored to my right arm and no symptoms of that condition have returned. To anyone wondering whether or not Dr. Robinson is able to help you feel less pain, consider my testimony as a reason to proceed and continue with care."

"For the last 1 1/2 months I’ve had joint aching and muscle tension in my right arm due to sitting at the computer. My shoulders were sore and tight. After just the first adjustment to my neck, I experienced a release in tension and after the second adjustment to my neck and mid-back, the muscle tension is almost completely gone, and the ache in my elbow is very minimal and decreasing daily. I’ve had more energy since beginning treatment just one week ago, and have been able to swim a few laps in the pool (which I haven’t been able to do for years)!"

I moved to ABQ in 2001. I had to leave very good chiropractic care behind in Chicago. I tried several different chiropractors & types of chiropractic, and was miserable for 5 years. Then in early 2006 I started to see Dr. Robinson. He was doing the type of chiropractic I had left behind – CBP and mirror image. Since then, I do have ups and downs but for the most part I am doing much better and for the first time have hope that my alignment will get better. Thanks Dr. R for all your help and encouragement, but mostly for the fact that you listen to what I have to say and treat me with kindness and respect.

How much does it cost?

We always start with a free consultation because we want to make sure you are in the right place first. If we proceed to an exam, we will discuss any and all recommendations and their fees on your second visit prior to initiating any formal treatment. Since treatment plans are all individualized, we always cover the most affordable options for care during this second visit.

Do you take my insurance?

We are contracted with several insurance providers in New Mexico. Since contracts vary and coverage, copay's, and deductibles are all specific to individual plans, please call us and we can help you find out what you need to know.

Will I get adjusted on my first visit?

Maybe. If we think we can help and we perform an examination to find out how to best help you, Dr. Robinson will make a decision to adjust or not adjust Day 1 based on each individual case. Sometimes knowing when not to adjust a patient is just as important than knowing when to adjust.

Does the doctor have to take x-rays?

Yes. Dr. Robinson's specific training in Chiropractic BioPhysics is best implemented when the proper x-rays are taken from the beginning. Often, these x-rays are taken differently than what is taken at a medical facility. Also, our new digital x-ray equipment allows for an extremely small dose of radiation with huge diagnostic benefit. Not knowing what the spine looks like prior to engaging in chiropractic adjustments may present a challenge to getting the patient the best results.

Experience teaches us that the joints that need to be adjusted the most are often the ones that have inflammation and are already sore. This can be challenging because adjusting a sore joint is often perceived as painful when, in reality, the joint was already struggling. The great news is, however, that as an inflammed joint gets adjusted, improves it's motion, and improves it's alignment, inflammation decreases and, over time, so does the pain.

Why is the adjustment area open to other patients?

Because our focus is on each and individual patient, we block out up to one hour of our time for each new patient. We meet in private and may, if necessary, discuss health concerns that are sensitive. If we feel we can help you and a you start care with us, you become part of our family and the open area for adjusting can be part of your healing. We are a community of individuals striving for greater wellness and we have the best patients who are supportive of one another. As always, if you have any concerns with any part of our processes please let us know during your consult. 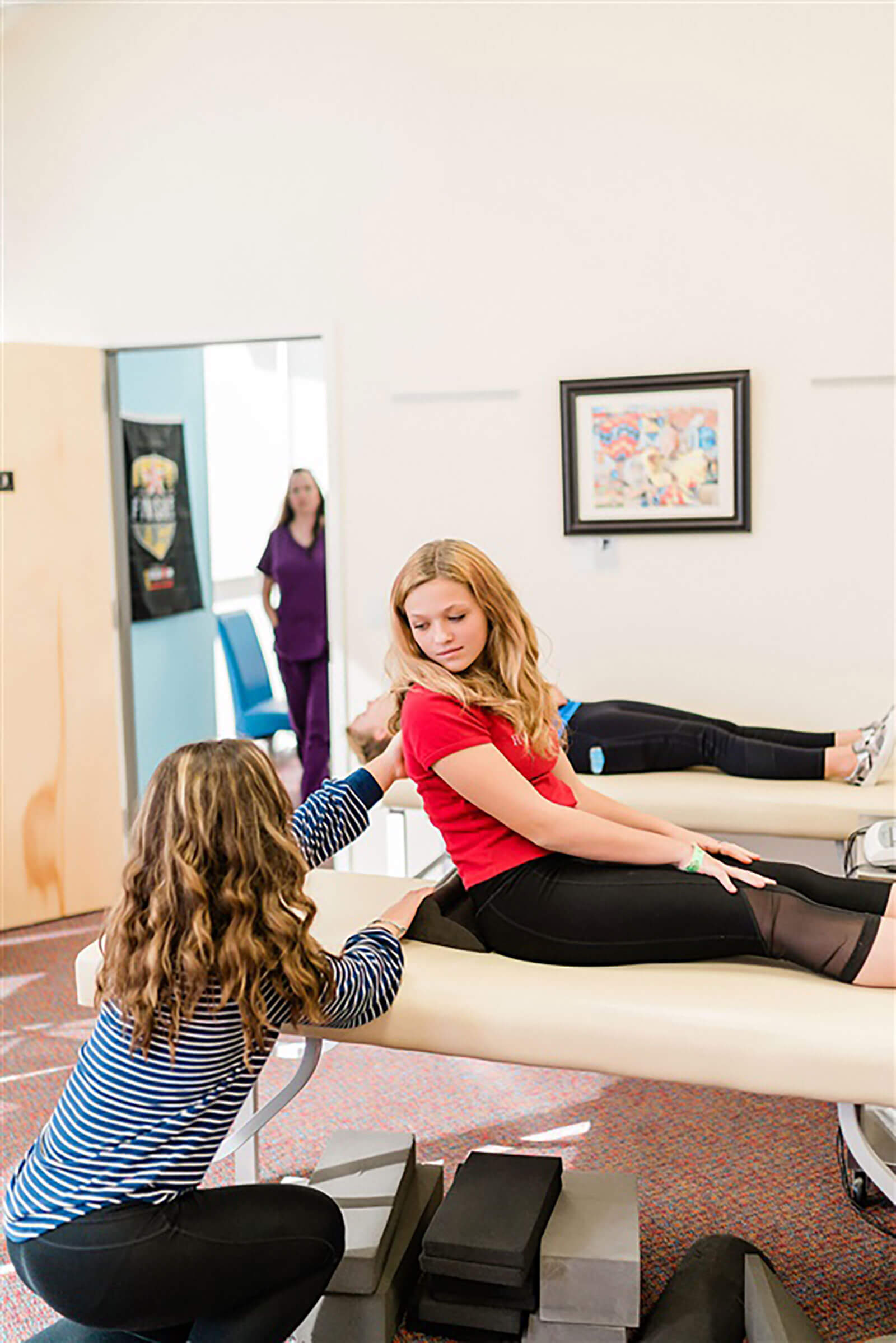 It is now easier than ever to book an appointment with Dr Jacob Robinson.

Get back to doing what you love

Dr Jacob is here to help you and your family get back to your best quickly. Contact us today and start with our Schedule an Appointment to get you back to feeling great.